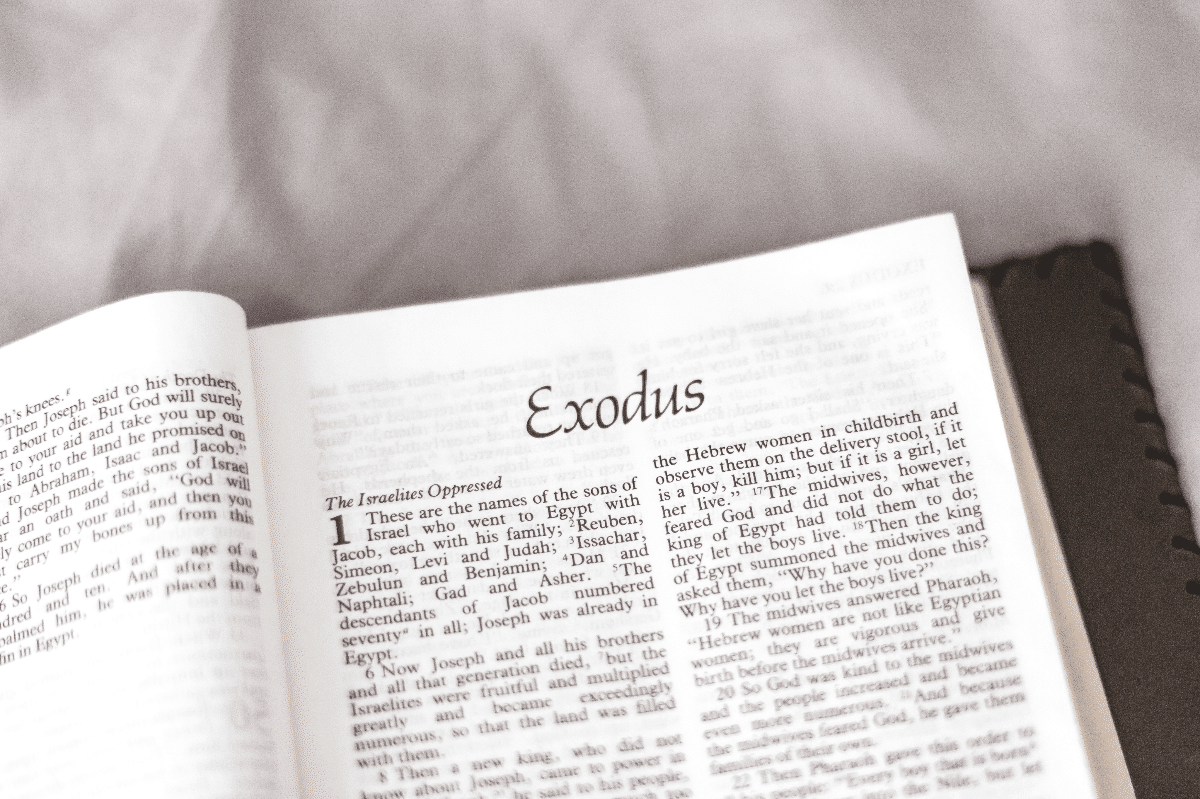 During Passover or Pesach in Hebrew, Jews all over the world observing this tradition will be clearing their pantries of all leavened pieces of bread. Most of them will be preparing for a seder – a family-oriented tradition packed with a ritual feast.

Passover is the first of the three big festivals celebrated with both historical and agricultural importance. It depicts the beginning of the harvest season in Israel in terms of agriculture. The observance of Pesach is told in the book of Exodus in the Bible.

Passover is one of the most sacred and greatly observed holidays in the Jewish religion. It commemorates the exodus of the Israelites from slavery in ancient Egypt.

It is derived from the Hebrew word Pesach which means “passed over”. The festival of the Passover is an annual holiday in honor of the night when the Lord “passed over” the homes of the Israelites and sparing their firstborns.

Jews all around the world celebrate the weeklong festival with various important rituals. Inside their homes, the Israelites eat a special meal of shank bone, bitter herbs, and unleavened bread. They are also dressed for travel while eating the Passover feast as a sign of their faith.

The story of Pesach originated from the book of Exodus. It relates to the time when the Israelites were suppressed in ancient Egypt.

The Egyptian Pharaoh enslaves all Israelites for fear that they will threaten his kingdom. Feeling outnumbered by the Hebrew people, he forced them into slavery and mistreat them. He also ordered all newly born Jewish sons to be killed, and one of them is Moses.

God chose Moses to bring His message to Pharaoh, urging him to let His people go. When the Pharaoh refused, God sent ten consecutive plagues upon Egypt. After the final plague, the Pharoah finally agreed to let God’s people go.

God prepared His people for the tenth plague by giving some instructions to them. He instructed them to sacrifice a lamb with no defects for them to be spared from the plague. God explained in Exodus 12:12-13 that they need to smear the blood to their door frames so the death angel will “pass over” their homes. They are also instructed to have a special meal – a sacrificial lamb with bitter herbs and unleavened bread.

The Pesach festival takes place in early spring beginning on the 15th day of the Jewish month of Nissan(Nisan). It ends on the 21st of the same month or the 22nd for those outsides of Israel or among Reform Jews.

The date of Pesach and other Jewish holidays changes every year. The dates of the celebration vary every time because the lunar-based Hebrew calendar does not match up with the Gregorian calendar.

Modern Passover celebrations observe and even retell many Biblical events. Passover rituals include a reenactment of the Exodus story and many food traditions. The festival lasts for 7 days in Israel and 8 days in the Diaspora beginning on the evening preceding 15 Nisan (Nissan). It is a time for friends and families to get together and share a special meal. Here are some of the rituals and traditions during Passover.

During the first two nights of Passover of the Jewish holiday, families and friends gather to enjoy a religious meal known as Seder. Seder is derived from the Hebrew root word meaning “order”. It is also where the word “siddur” (prayer book) is derived.

Seder is a fifteen-step family ritual joined by religious rituals, food, and storytelling. It is set around the dinner table where the order of activities is prescribed by a central book called the Haggadah.

The word Haggadah is a Hebrew word that means “telling”. The Passover Haggadah is a guide book of prayers and rituals recited at the Seder on the eve of Passover. It is a set of ancient texts dating back Biblical times to recreate and share its meaning during the Passover meal to the modern Jew.

The Haggadah shows the fifteen-step seder experience, guiding the participants into when and how each rite is performed.

The purpose of the Haggadah is represented by the narrative itself but it is not a “literary composition”. The narrative of Haggadah are excerpts mixed with the ritual performances from the Bible, Mishnah, and Midrash.

The Passover story is known as the story of Exodus as recorded in the Bible. This story is important to the Jewish people because it is a reminder of how God chose them to be His special people. It helps them understand their purpose and meaning in life.

Passover is often celebrated with a grand ceremony, especially during the Seder. Foods of symbolic significance in honor of the Hebrew’s liberation are eaten.

One of the most practiced rituals by the observant Jews is removing all leavened food products known as chametz. Before the holiday begins, they are to remove all chametz from their homes and abstain from them throughout the celebration.

Passover Celebrations Around the World

Modern Christians today have a great interest to learn more about the Passover seder ceremony. They wanted to participate in the seders to help them understand the Jewish roots of the Christian faith. Christians who choose to celebrate the Passover usually partake in a communal meal and teach their families Jesus Christ’s sacrifice as a Passover lamb.

Passover is one of the most important holidays for the Jews living in Israel. The first and last day of the seven-day festivals is often celebrated as legal holidays. Jews abstain from eating foods with yeast or leavened products. Bread stores and bakeries are usually closed during the holiday. Passover is the best time of the year to visit Israel and to experience this important holiday for the Jews.

Aside from the usual rituals of Jews during Passover, Ethiopian Jews have a tradition during this time. Some of them smash their dishes and cookware to make new ones. This is to convey their hope for redemption.

In Poland, Jewish people commemorate Passover by re-enacting the crossing of the Red Sea. They will pour water on the floor and walk across giving thanks with their coats lifted and glass raised as they go.

Chabad of Nepal hosts the “Seder on Top of the World” in Kathmandu. It is regarded as the largest Passover celebration in the world. Travelers from all over the country come for a unique experience.

The Passover festival was to be an annual holiday in honor of the night when the Lord “passed over” the homes of the Israelites. It is a holiday designed to commemorate Israel’s deliverance from Egypt. It is also a reminder of what God had done for them.

Today, holidays are important as annual reminders of what God has done for us. Just like the Seder, it is best to develop traditions in your family. This is to highlight the religious significance of these certain holidays. It will also serve as a reminder to the older people and a learning experience for the younger generation.