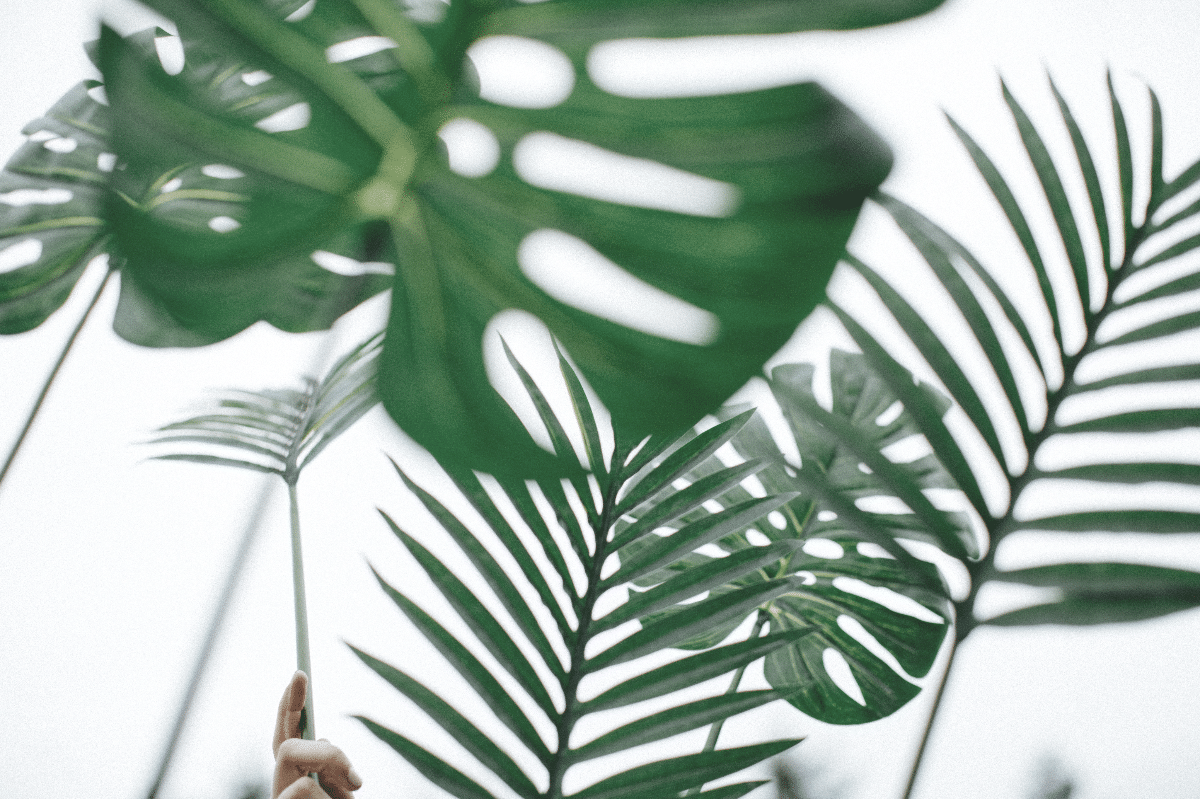 Palm Sunday is one of the most important holidays in Christianity, regardless of denomination. It is a yearly feast celebrated by Christians to “commemorate Jesus’ triumphal entry into Jerusalem”. It is considered a moveable feast because the date changes every year based on the liturgical calendar.

Palm Sunday, which occurs on a Sunday before Easter, transpired before the Lord’s death and resurrection. Many Christian churches mark Palm Sunday as the beginning of Holy Week which ends on Easter Sunday. It is an event celebrated by some churches by cutting branches of palm trees and attending mass.

Palm Sunday celebration started as early as the 4th century in Jerusalem and the 9th century in the Western countries. Generally, Christian churches read passages from Matthew 21:1–11, Mark 11:1–11, Luke 19:28–44, and John 12:12–19 as part of preaching. These passages narrate how Jesus’ journey to Jerusalem would end in his sacrificial death for the sins of mankind. Palm Sunday is celebrated by most Christian churches all over the world including Roman Catholics and Protestants. However, Orthodox churches observe Palm Sunday at a later date following the Julian calendar.

Customarily, Roman Catholics wave palm leaves during masses as a remembrance of how Jewish people welcome Jesus Christ in Jerusalem. In some countries, palm leaves that were blessed during mass are displayed on the door of their houses believing that it will also bring blessings to their household. Some churches traditionally gather the palm leaves to be burned and used during the Ash Wednesday services.

The triumphal entry of Jesus in Jerusalem was celebrated to this day because of (1) its religious significance, and  (2) its political symbol.

Because of these prophecies, Jews are anticipating the coming of their Saviour. This Messiah, they believe, will save them from their current state and will lead them to the promised kingdom by God in the Old Testament.

“Long live the King” was the meaning behind their joyful shouts because they knew that Jesus was intentionally fulfilling the prophecy in Zechariah 9:9. To announce that he was indeed the Messiah, Jesus chose a time when all Israel would be gathered at Jerusalem, a place where huge crowds could see him, and a way of proclaiming his mission that was unmistakable.

Moreover, the greater impact of this is explained by Brian Dembowczyk mentioned in his article Jesus’ Triumphal Entry. According to Dembowczyk, this is an announcement from Jesus that he is indeed the Messiah. This would, in turn, cause a disturbance in the political climate of Jerusalem during the New Testament.

The same goes for the New Testament. Jerusalem is still the center of worship and religious activities for the Jews. By the time Jesus entered Jerusalem in Matthew 21:1–11, Mark 11:1–11, Luke 19:28–44, and John 12:12–19, it was already headed by Pontius Pilate. Pontius Pilate was the Roman governor assigned by Roman Emperor Tiberius to manage Judea, where Jerusalem is located.

Jesus’ triumphal entry is viewed as political because being recognized as the Messiah, Jews would view him as a king, which would be in conflict with the ideology of the Roman Empire, which recognized the Roman Emperor as the only king.

It was also political because of the desire of the Jews for independence. Jewish people experienced captivity multiple times. They were held captive by Babylonians in 586 BCE, followed by Persian in 539 BCE.  Afterwhich, Greeks conquered Judea and Jerusalem in 332 BCE. Roman Empire captured Jerusalem in 63 BCE. Having experienced foreign invasion, it is natural for Jews to aspire to be free from conquerors. And Jesus’s coming is viewed as a way for them to be free from foreign rule.

The Symbolism Used in Triumphal Entry

One can identify several symbols or representations in the text, but for this article, we will discuss two symbolism, (1) Christ riding a donkey and (2) Jew’s use of palm leaves.

Jesus’ riding on a donkey was said to be the fulfillment of prophecy in Zechariah 9:9-10.

For ancient Middle Eastern countries, a leader’s choice between a donkey and a horse reveals his intention in coming to another territory.  Horses are chosen if the leader wants to wage war, and donkeys are chosen if they come in peace. Jesus’ entry to Jerusalem on a donkey’s colt affirmed his messianic royalty as well as his humility and intention to bring peace.

The Importance of Palm Sunday to Christianity

Jesus was aware of what might happen when He entered Jerusalem. Jesus told his disciples several times about the events that will happen. Some of these are written in Matthew 16:21-28, Mark 9:30-32, and Luke 9:22-27. William Craig noted that this knowledge of what will happen in the future, even the responses and actions of his disciples, are proof that Jesus is the “ Lord over history”. Christians believe that they could fully place their trust and faith in Christ because He knows the future.

Jesus, despite knowing the suffering he would face, still gave His life so that those who believe in Him would have everlasting life. This act, according to Christians, is a confirmation of God’s love for the world.

Given these confirmations, believers believe that Jesus Christ deserves our trust, faith, and devotion. And one way to show that is by remembering Palm Sunday.